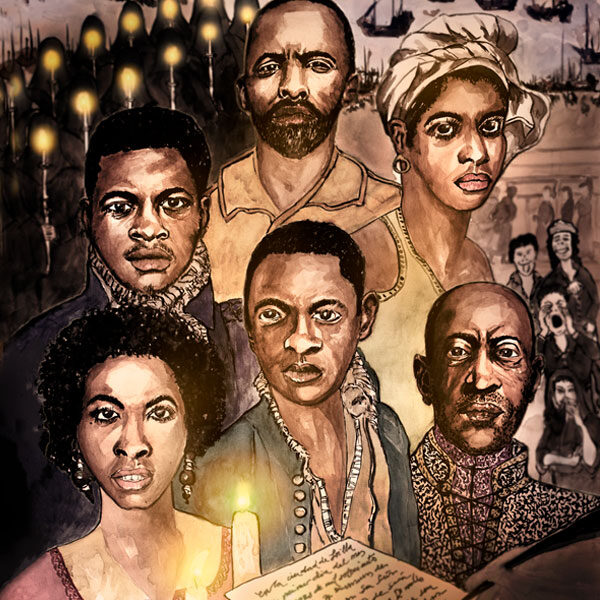 Since the 14th century, black slaves taken from Africa by force barely survive at Seville’s slums. In order to help each other and integrate in Spanish society, they join the first black religious congregation, which they have since defended to avoid being suspended and banned by authorities.

This marginalized group maintains their roots and dignity while creating a free and safe space in a repressive community. Even black women had their voice taken in consideration, in a way women were never treated until then. The black slaves decided what and when to do things within their congregation.

The film will give maximum diffusion and importance to one of the most neglected topics in traditional historiography: the development of an institution used by a marginalized minority fighting for group reaffirmation and the defense of their rights, since they were not taken in consideration as individuals. The film will become an instrument for discussion about integration issues, such as the rejection suffered by minorities or refugees over western countries.

In order to illustrate the story, we will apply up-to-date techniques such as CG animation and traditional ones such as pencil animation, recording of archives and significant places, use of documentary material, and also reenactment of historical moments with actors. The result will be a delight for the modern audience that entails to be amused by the most imaginative visual findings.